GRIEF AND THE HOLIDAYS

Since Parkinson’s Disease affects the brain and the brain controls the body, multiple symptoms of this disease are common and may include shaking (tremor) of various parts of the body, rigidity or stiffness of the limbs, slowness of movement, shuffling gait, stooped posture, loss of facial expression and
slowing of thought processes.

As this disease progresses, hospice exists as an alternative service providing a network of social, medical and continuing care to help patients and their caregivers receive the help they need at each step along this difficult journey. 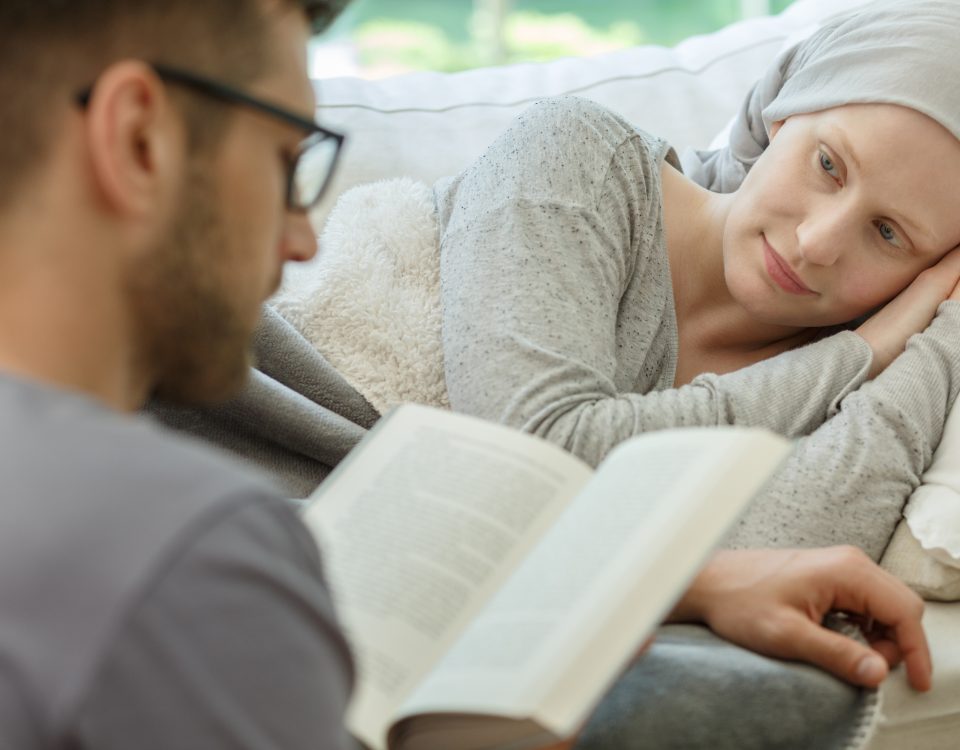 VOLUNTEERS: THE HEART OF HOSPICE